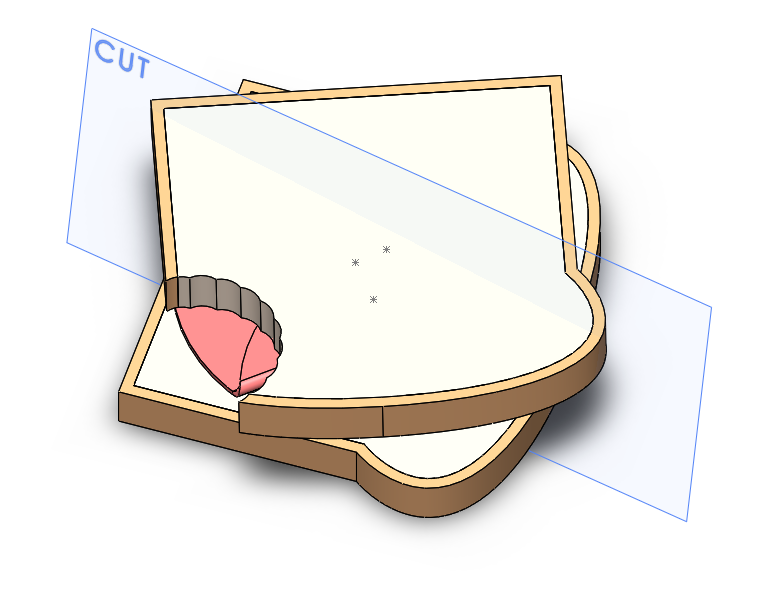 Sandwiches have influenced everything from Art to Music, but who would have imagined it also impacted Math.  One of the most popular theorems actually involves the equal cutting of a Ham Sandwich!

Below is the technical description of the Ham-Sandwich Theorem.

In mathematical measure theory, for every positive integer n the ham sandwich theorem states that given n measurable "objects" in n-dimensional Euclidean space, it is possible to divide all of them in half (with respect to their measure, e.g. volume) with a single (n − 1)-dimensional hyperplane.  The ham sandwich theorem takes its name from the case when n = 3 and the three objects to be bisected are the ingredients of a ham sandwich.5

Here is a more generic explanation and quote from the SolidWorks website:

"With the weather finally improving after a barrage of Nor’easter storms, it’s time to break out those picnic baskets and have some sandwiches! But what if you want to share a sandwich with someone? Cutting a sandwich may sound like the most mundane task, but only if the sandwich was made neatly. What if the sandwich was jumbled around as you carried it in your basket? The parts slide against each other, making it difficult to ensure a cut that gives each person equal parts of each ingredient. But as I will show you, it is not impossible!"

"The question that follows: Does a cut that divides a sandwich into two equal parts exist? The funny thing is, it depends on the number of ingredients the sandwich has. For sandwiches that have four or more parts that cut could exist, but it is not guaranteed to exist, as most people would expect. But for a sandwich with three parts, that solution is guaranteed to exist. Even if your ingredients are lopsided and you are the worst sandwich maker in the world, you can still cut your terrible sandwich perfectly in half." 3 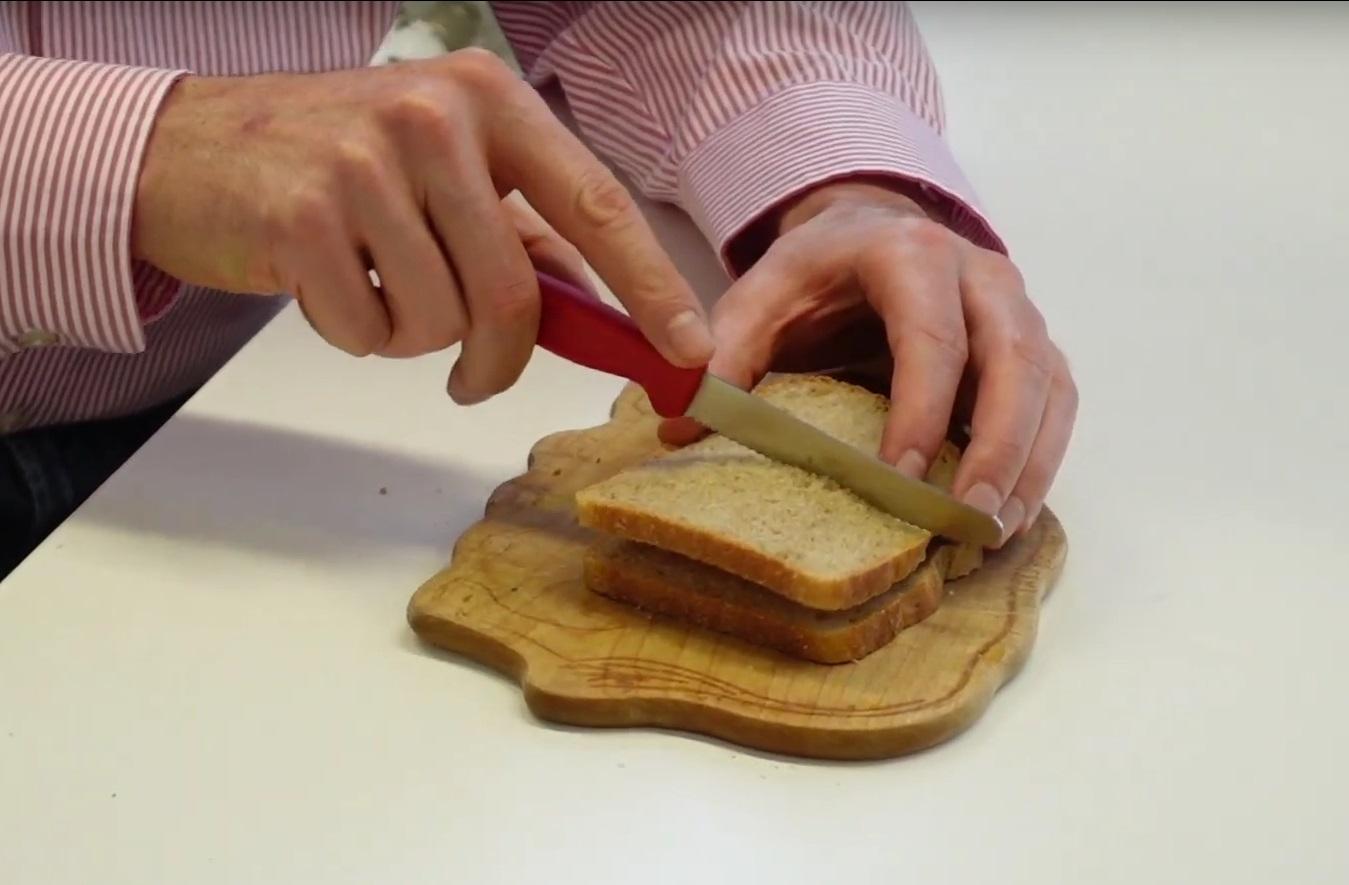 Here is video describing the Ham-Sandwich Theorem in more detail.  It is Episode 29 of Algebraic Topology from Roman Sauer.  He actually makes a sandwich to explain it better. 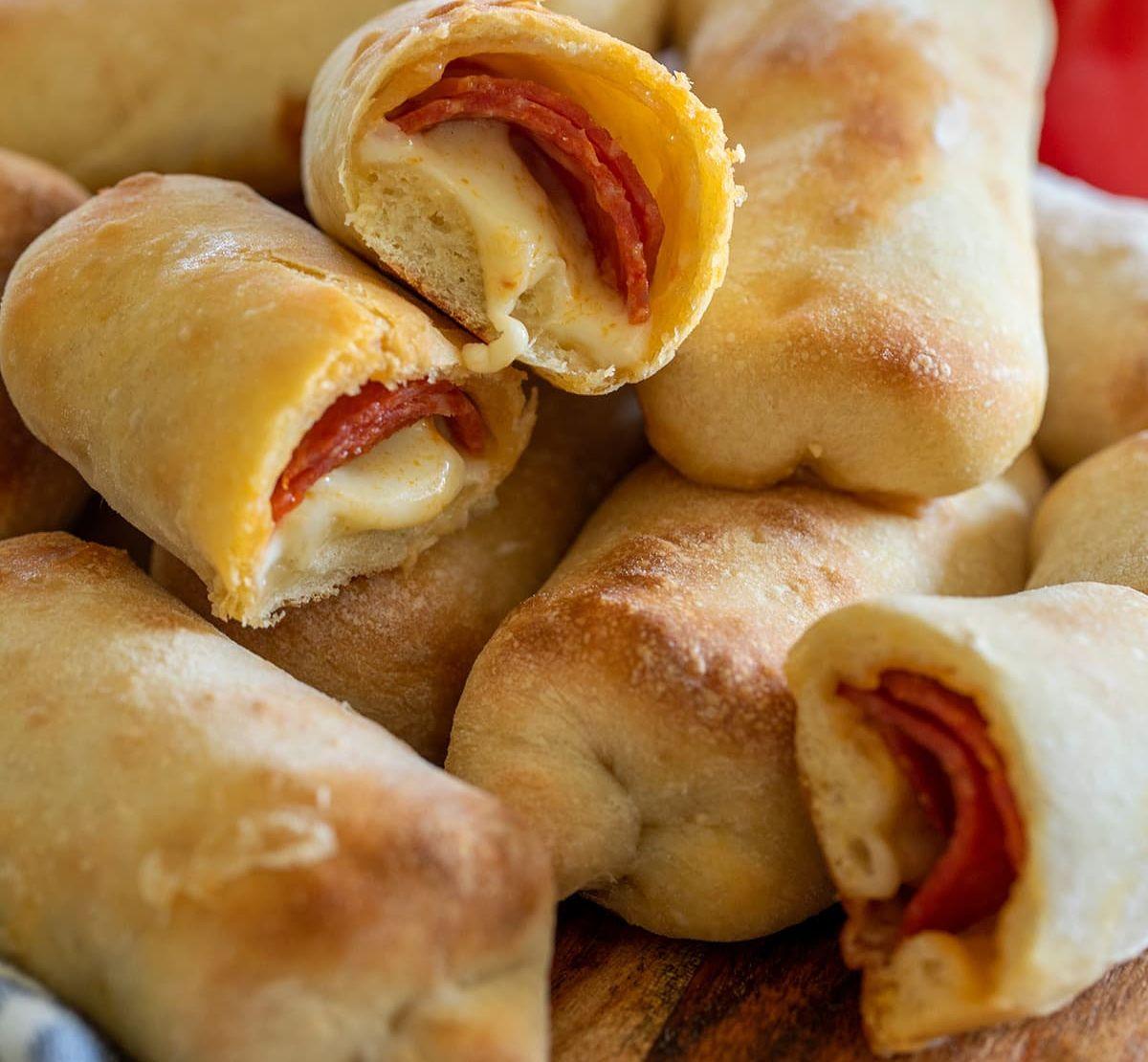 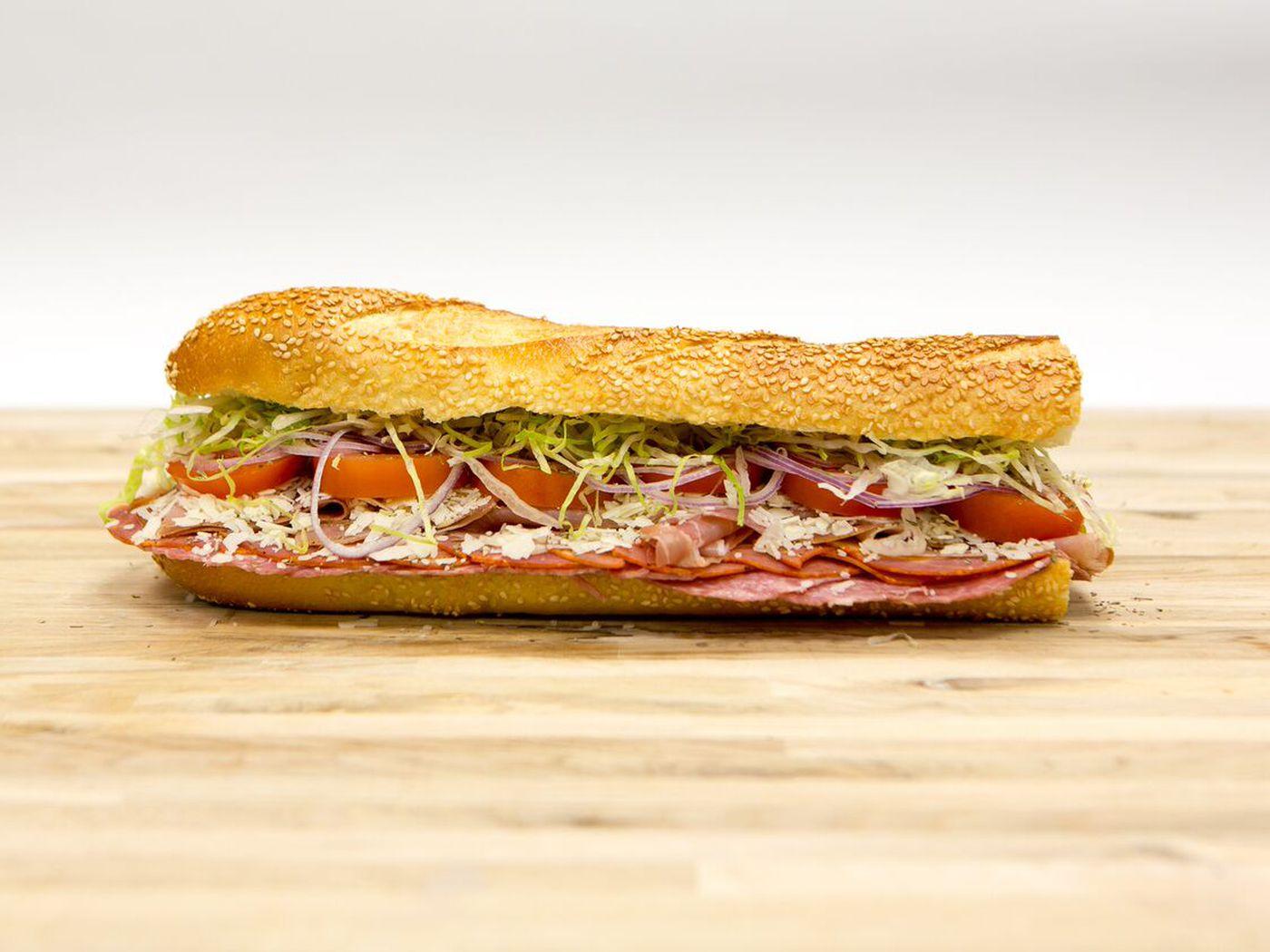