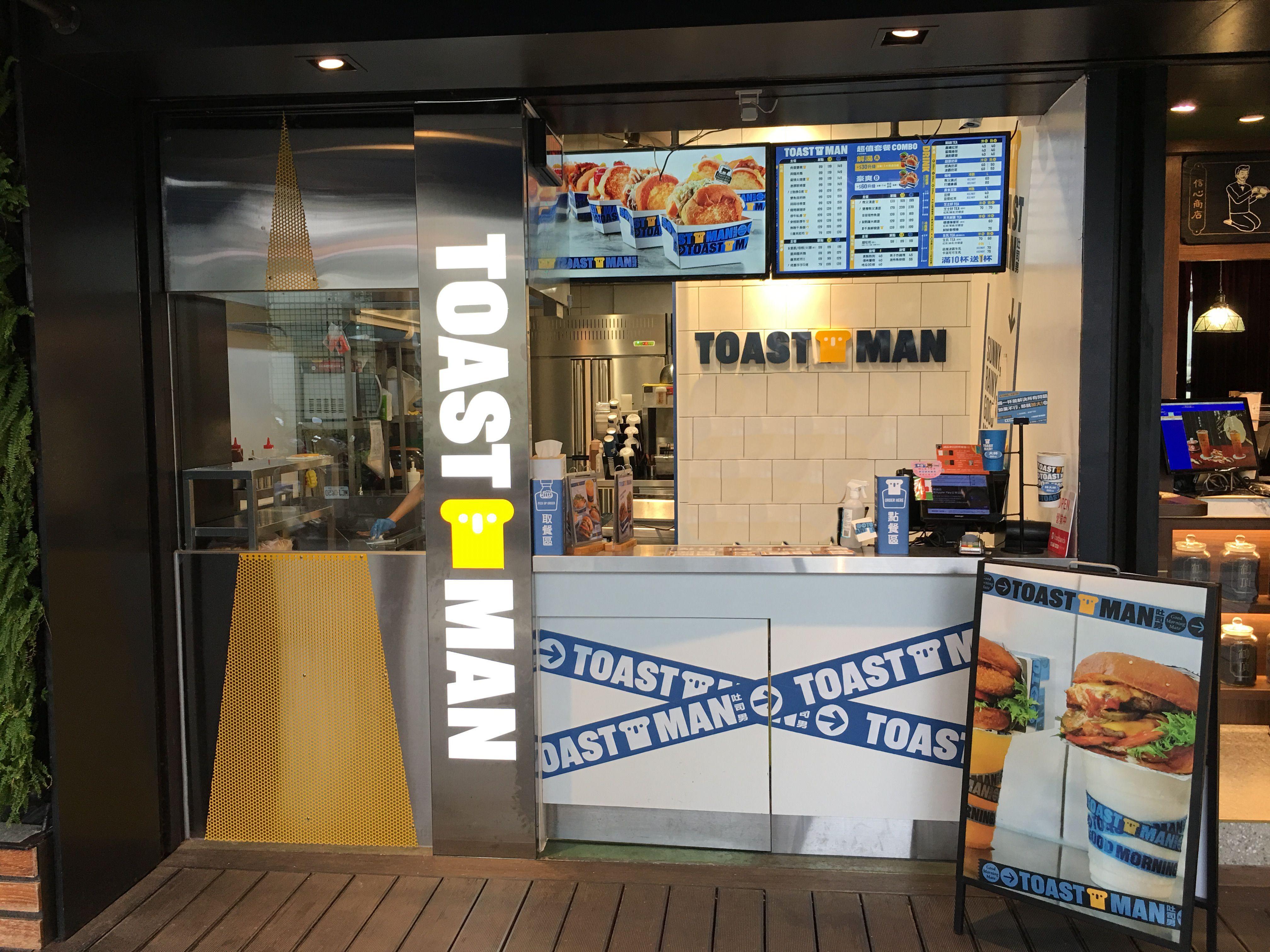 One day, while walking down the street in Taipei City, a particular shop's sign caught my eye... Toast Man.   Rarely do you see a shop street name be so direct in their product's description, they sell "toast, man".   It was so clever, and hat's off to whoever came up with such a straight-forward name.

There have only been two other instances where we have seen this before.  The first is that movie from a decade ago, Snakes on a Plane (everyone loved that title).  The second is a shop in Taipei called Women's Wig and Man's Toupee.  After reading that sign, what more do you need to know?  It's as plain as day.

Give Me Toast, Man!

So, when I saw Toast Man, I kept thinking... oh my god, that's the perfect name.  But, then I realized that all the workers at the shop were women, and there was a single male worker.  It seemed to go against everything that their name suggested.

Also, when I looked at the menu, half the items were either burgers, eggs, or tortilla wraps.  When visiting that kind of shop, one would expect most the menu to be about Toast.  So, yes, the name is a little misleading.

However, they did have some Toast Sandwiches, and customer service was extremely friendly.  When I asked the worker for something with everything, she gave me a Toast Man Sandwich with Bacon, Egg, Ham, Cheese, and lots of sauce.  For 3 Dollars USD (99 NT), it was really a full-size Toast Sandwich.

So, here is the big question... would I eat this as my Last Sandwich?

The answer is... No.  I would not eat this as my last sandwich.  There was way too much sauce, too much meat, too much of everything.  I took one bite and just thought to myself, this is not something for me.

Now, if you like Big Sandwiches with lots of grease, then this is perfect for you.  Below I added some pictures, as well as links to their Facebook pages.

Side Note:  If you search Facebook, there is a Taichung branch of the shop.  It's quite interesting how the menu items Toast Man in Taipei is 10 NT to 20 NT more expensive than Taichung.  Possibly, due to the cost of living being cheaper in Taichung. 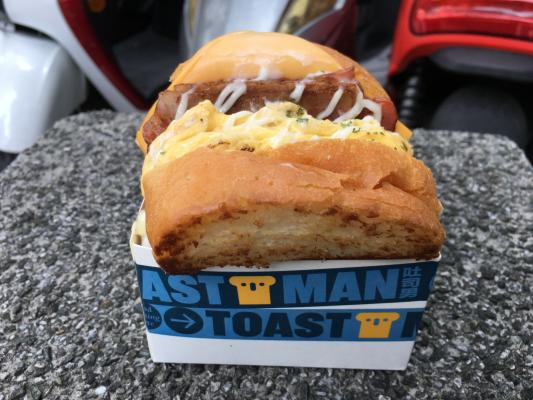 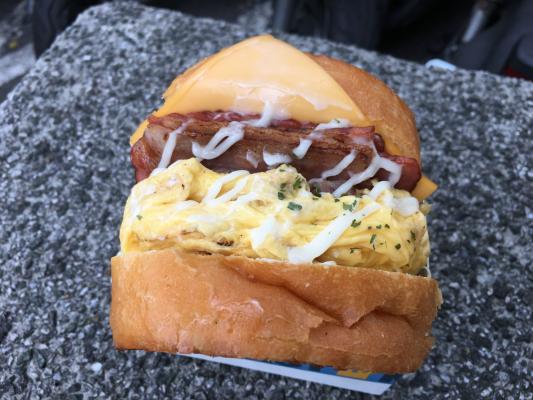 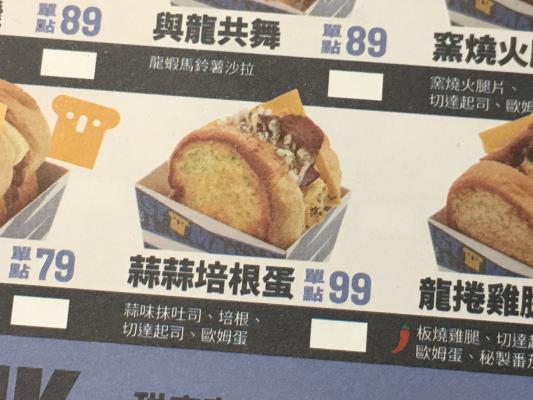 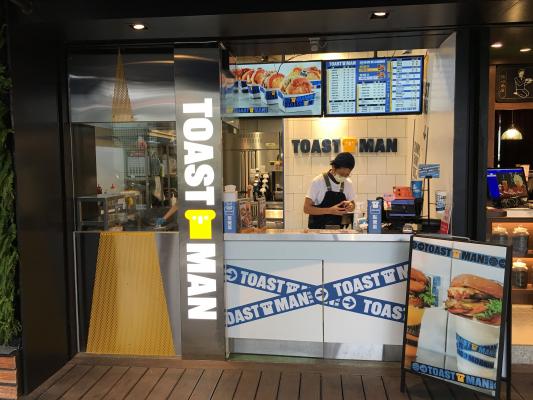 Would I eat as my Last Sandwich?    No
Establishment Address
No. 97, Lane 11, Guangfu North Road, Songshan District, Taipei City, Taiwan 105
Get Directions 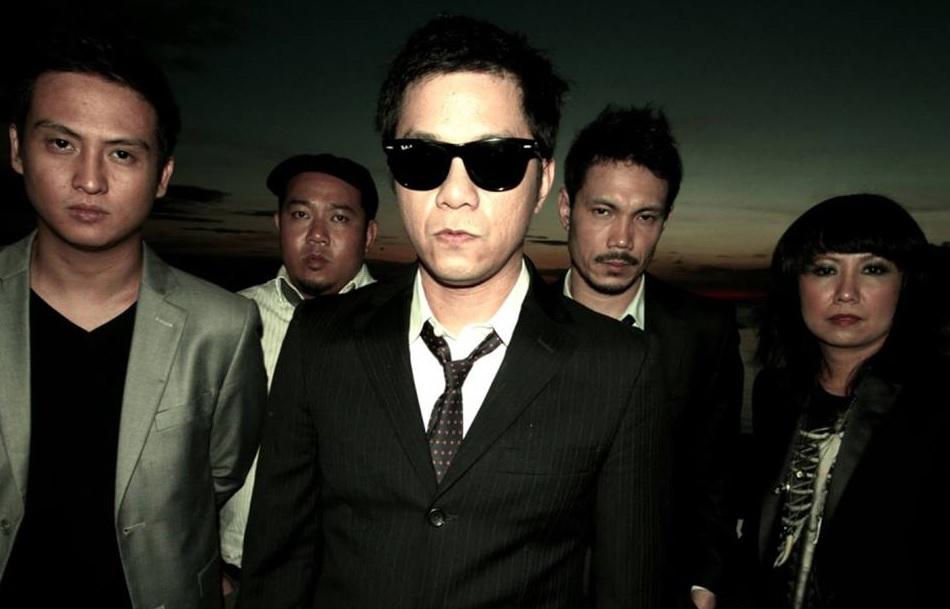