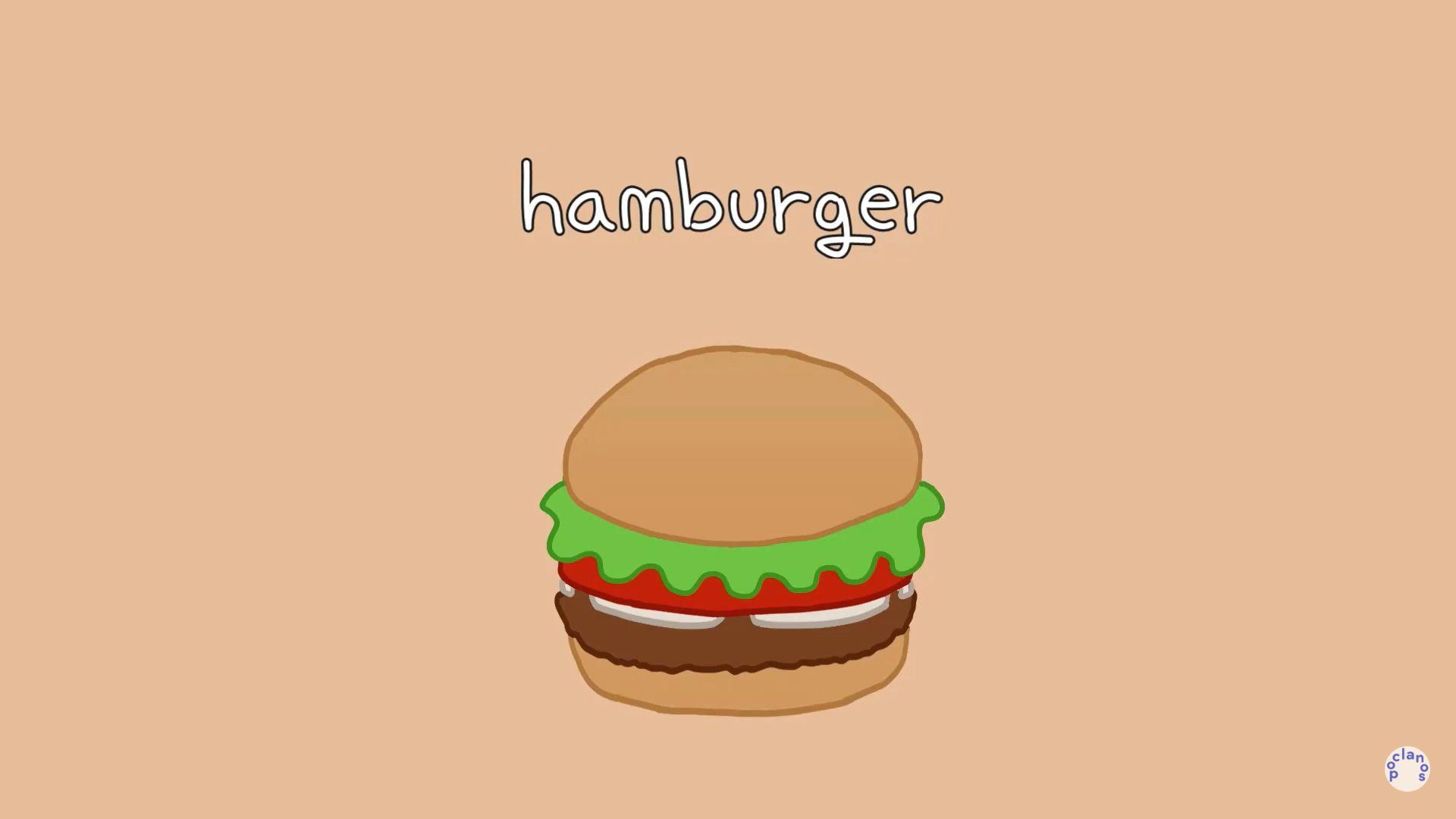 It's an annual tradition for Last Sandwich to combine the best of Sandwich Rock K-Pop with the best of mainstream Fandom K-Pop, in order to create a unified Top 10 K-Pop List that enables us to compare the two different genres.

K-Pop has been a surging force that swept the world over the last two decades, and it seems to be getting stronger each day.  They have revitalized the music industry and given hope to legions of fans, who always seem to be waiting for the next great South Korean artist or song.

Not only has K-Pop reshaped rock and roll music in general, it has also been a godsend for the Sandwich Rock industry.  In the last couple of years, all the best Sandwich Rock songs have been coming out of South Korea as well, which brings us to the purpose of the article.

Our goal is to compare the best of Sandwich Rock K-Pop with the best of mainstream Fandom K-Pop, and see how the two combined genres impact each other.  So, our panel of judges voted on the best songs from both genres and came up with the list below.

As luck (and talent) would have it, two phenomenal Sandwich Rock songs made the grade.  "Hotdog Dance" by the Hamster Powder Club at #7 and "Hamburger" by Roku, which took the top spot at #1.

So, without further ado, here is our list of Top 10 K-Pop Songs of 2021.  We've also added two additional songs as a bonus.

In order to understand the Four Generations of K-Pop, a simple chart was created below.

The Four Generations Of K-Pop

This could possibly be the best Hamburger Song ever written.  As a loyal devotee of sandwiches, the idea of a hamburger representing a symbol of his past love, we feel that's an amazing analogy.  The tune is a masterpiece in every sense of the word.

The topic of who's the best singer in TWICE has always been a source of great debate.  However, most will agree Nayeon is always part of that discussion.  She's a phenomenal singer and dancer, and to be honest, she's a big reason for the band's success.  We can only hope Nayeon's solo career is compelling as her work with TWICE.

The MV is genius for its simplicity, and allow the vocals and music to stand on their own merit.  We recommend listening to it without watching the video, and appreciate the song by ear.  You'll find that it's infectious and very well-written.

Everything about this single is just amazing!  The words, the music, the kung-fu scene in the middle of the video, there wasn't any part of this song we didn't like.  We especially liked IU's performance after kung-fu-ing a bunch of thugs, wiping away her scars by drinking some Irish coffee.  What guy wouldn't want to date a woman like that?

In terms of originality, this is as good as it gets.  While Hwasa is still a member of the girl group "Mamamoo", they have recently embarked on individual solo projects, and this may be the best of those efforts.  Awesome song!

We don't know a lot about this artist, however, we'll revisit topic and revise this description later.  However, we find ourselves drawn to SORN's music.

The mystery surrounding the Hamster Powder Club is palpable, as we know very little about this group.  Their song, Hotdog Dance, has made many of our Sandwich Rock lists over the previous two years.  Currently, they hold a place on the Mount Rushmore of Sandwich Rock.

Hwasa (화사) currently holds two spots on this Top 10 List, one as a solo artist, and one with the girl group "Mamamoo".  It's a cute, groovy dance number that gets the blood pumping.

This a slow, jazzy tune by Luli Lee, with a deep, funky base line and emotional lyrics.

Aespa has carved a niche for themselves over the last few years.  After their debut, there were a run of crude imitators, but none can match the unique style of this original group.  Our dream is to attend an Aespa virtual concert in the Metaverse.

An incredible effort by TAEYEON, it's dreamy-like vocals literally make us float in the clouds.  On any other day, this could have easily made our Top 10 list, so we added it as an extra bonus.  It was a close call.

It's unusual for a solo artist to have two entries on our list, but in 2020/2021, Roku (로쿠) struck lightening twice.  First, with the song "Hamburger", and second, with the song "I Miss You".  Both are the perfect "heartache" songs. 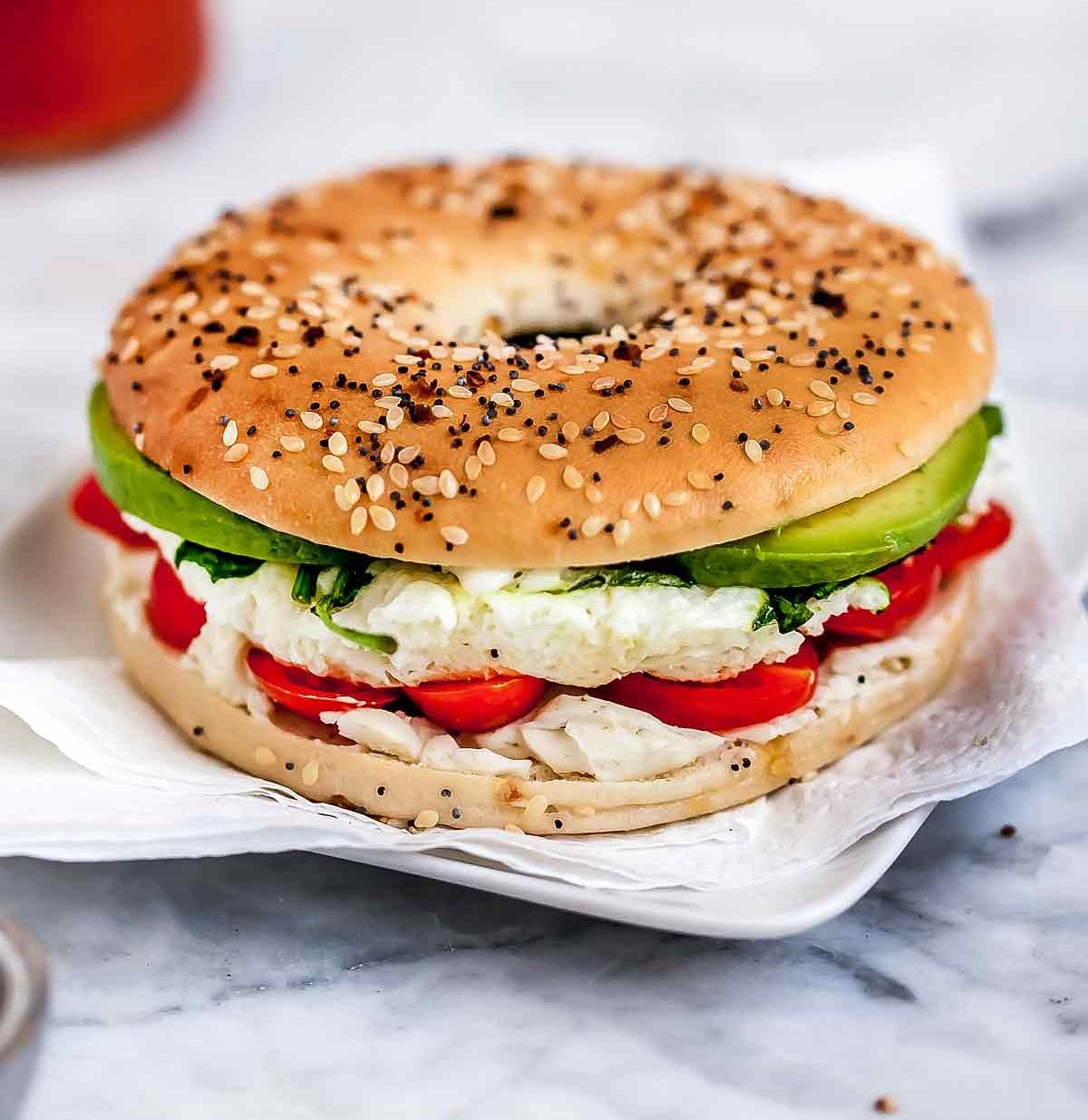 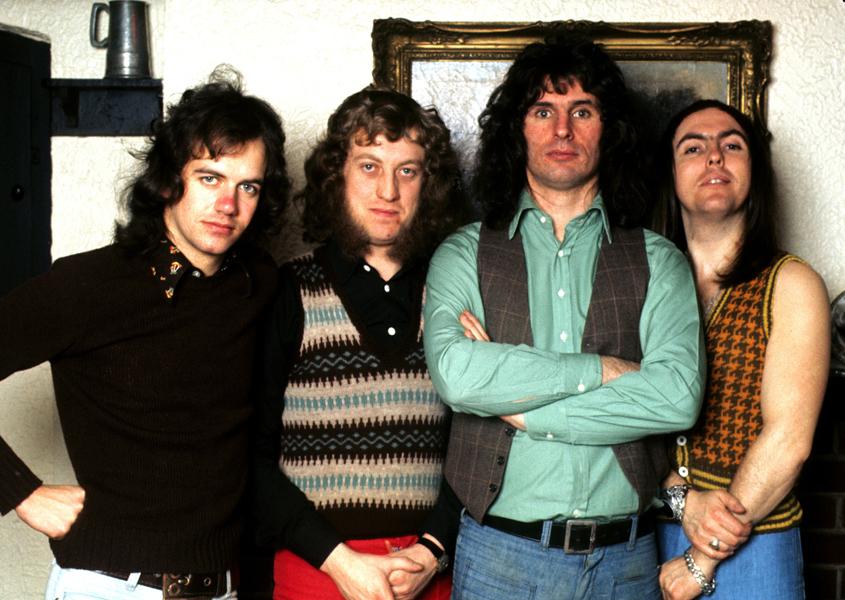