We wanted to learn more about Elsa Birgitta Bekman, and where she came from.  However, she is a riddle, wrapped in a favourite sandwich, inside two slices of ham and a single piece of cheese.  So, we had to do a little research on our own.

First, we wanted to find out where she is originally from.  According to the V2 Records Web Site, Elsa Bekman is the daughter of a half French, half Swedish mother.  She grew up in The Netherlands, but spent a lot of time in France and Sweden, and was raised on a variety of musical styles.9

It turns out that Elsa was also previously in a band called the The Tibbs, from 2012 to 2018.  According to The Tibbs web site, their music is a combination of Rhythm & Blues, Funk, Jazz, Pop and Ska, and brings a unique blend of garage soul that could be traced back to the Detroit and Philly sounds of the ’60s and ’70s.4

Apparantly, Elsa Bekman was one of the original members, and she really gave their videos an amazing amount of energy.

Check out these two videos below by The Tibbs.

We can honestly say that Elsa Bekman added a ton of oomph to that band.  They have a new lead singer now, and The Tibbs are a pretty good band, but Elsa gave it that extra-something special.

In 2019, she released her 1st album, "Once in my Life", which included the song we always love to play, "You're not my Favourite Sandwich."

You're Not My Favorite Sandwich by Elsa Birgitta Bekman

We've said it before, and we'll say it again, Elsa Birgitta Bekman and Jade Welling were wonderful in this video.  And Jade's violin playing really added "flavour" to the song.6  We hope that they continue to make more tasty sandwich songs in the future!

We've added the information about her album "Once In My Life" below.  If you want to check it out, the link is below the album cover. 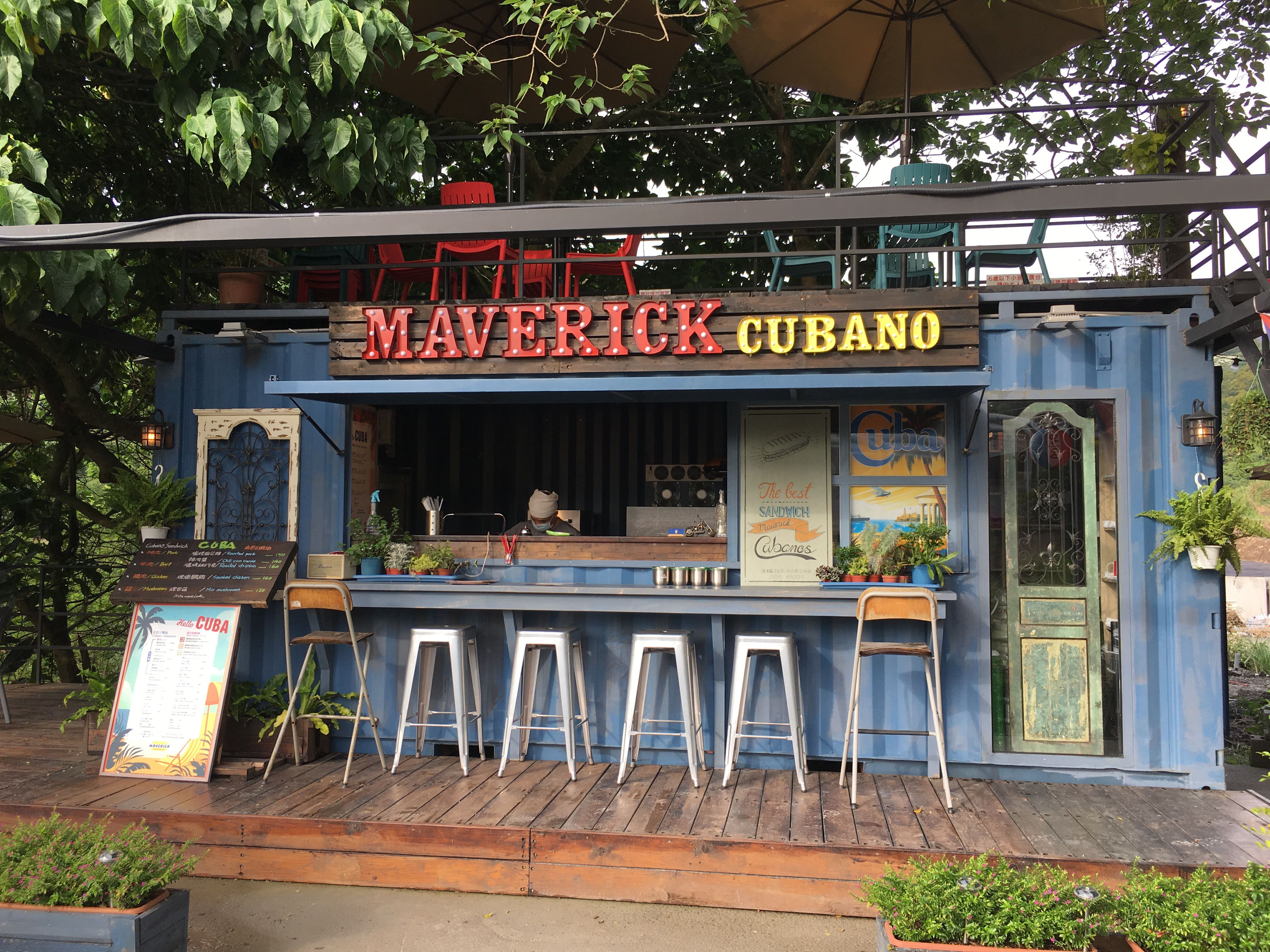