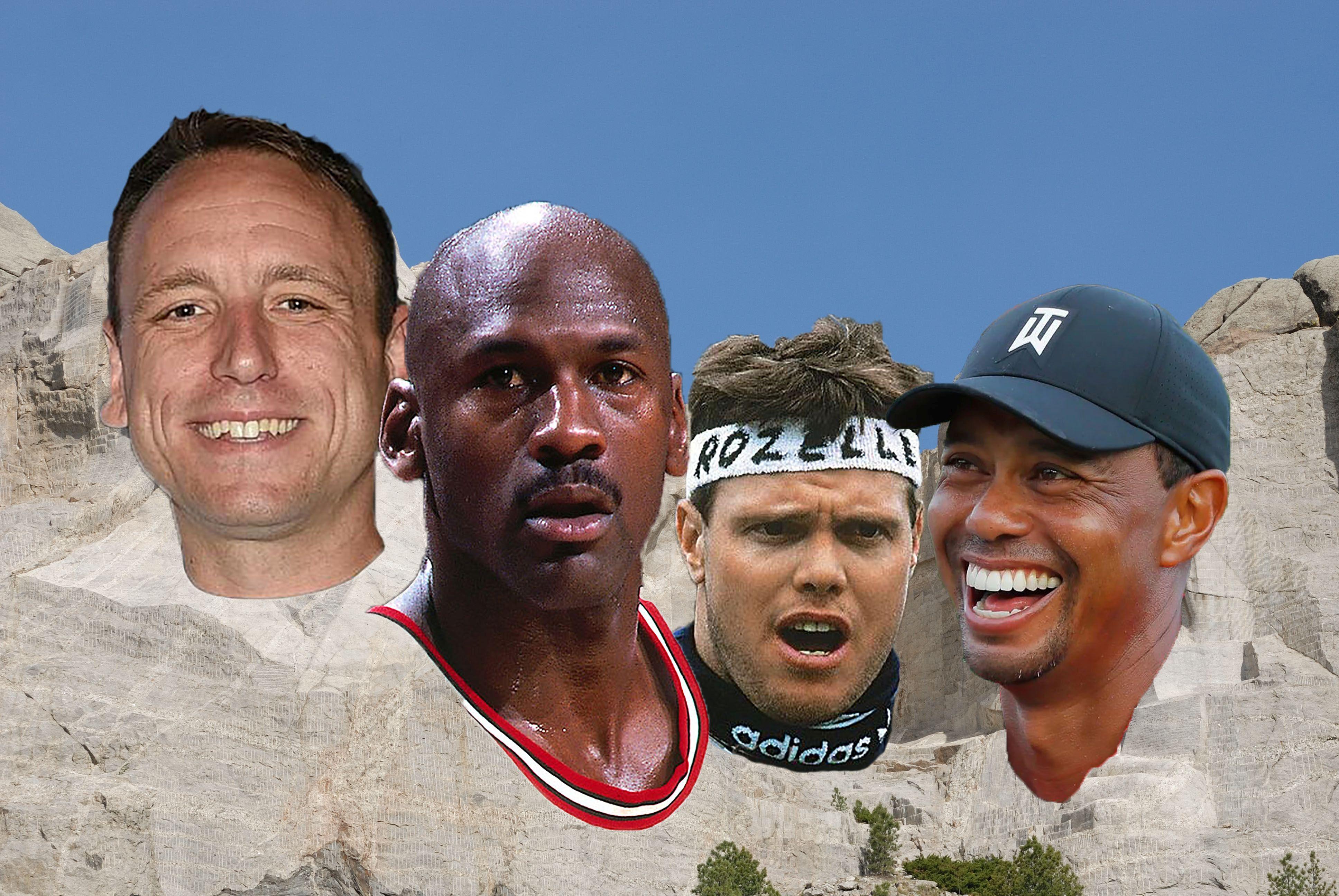 Joey Chestnut has just carved himself into the Mount Rushmore of All-Time Injured Athletes Who Won A Title.  By winning with a ruptured tendon, hindered by crutches, and eating his way to a 15th title, Chestnut has cemented his legacy among the greatest athletes of all-time.

Most everyone agrees that Chestnut's already reached the upper echelons of every major category in competitive eating.  However, today's championship victory was different.  Eventhough Joey was hobbled on one leg, facing one of the biggest obstacles of his career, he still managed to out-eat every other challenger and leave them choking in his dust.   And by doing so, ate his way onto a very short and distinguished list.

Competitive Eating Is A Real Sport

Before we continue, let's address the elephant in the room... competitive eating is a real sport.  It takes months of preparation and training to reach the top of the eating championships, and it's just as challenging as any other athletic sport.

Chestnut deserves to be recognized on the same level as Lebron James, Mike Trout, or even Wayne Gretzky.  Can any of those superstars eat 70 hotdogs in 10 minutes?  I truly doubt it.  So, let's put that question to rest and move on forward.

By capturing his 15th Nathan's Hotdog Eating Contest, on crutches nonetheless, Joey Chestnut has chiseled his way onto an exclusive list, one which includes sports legends such as Tiger Woods and Michael Jordan.  Whether it was a broken leg or the flu, both Woods and Jordan won titles while playing hurt.

So, while Chestnut's feats are unparalled in the world of competitve eating, he has done something that very few in any sport has done.  He endured the pain and pushed himself to a 7th consecutive victory, even when the odds were heavily stacked against him.  That's the mark of a real champion.

So, without further ado, here is the Mount Rushmore of the Greatest Athletes (from every sport) Who Won A Title While Injured.

As you can see, we have placed Joey Chestnut 3rd in the rankings, just behind Michael Jordan and Jim McMahon, two superstars who helped define their sports with a toughness that few atheles have.

By winning the 2022 Mustard Belt on crutches, Chestnut has just joined that exclusive list. 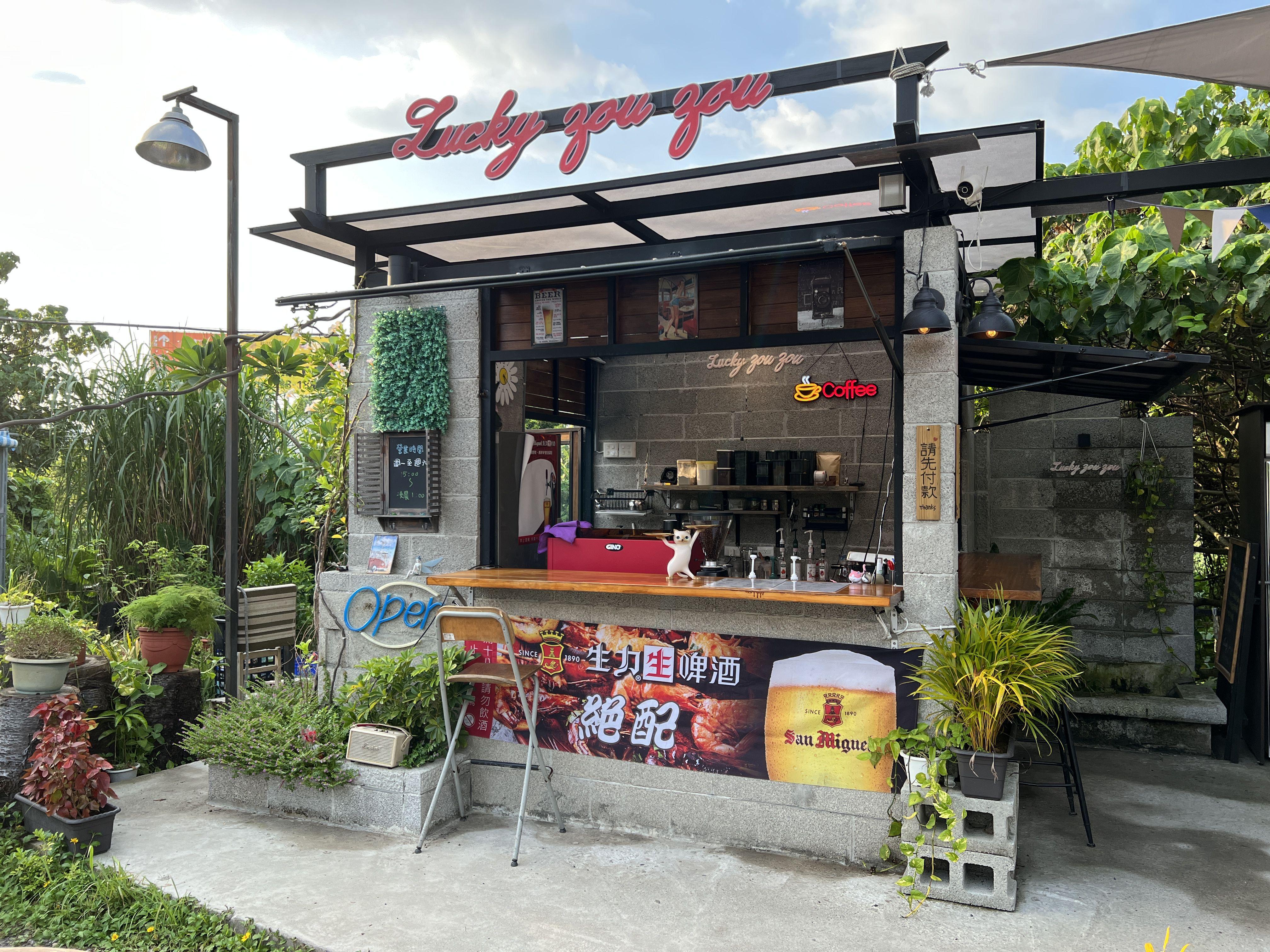 Could Joey Chestnut Be Bigger Than Michael Jordan? 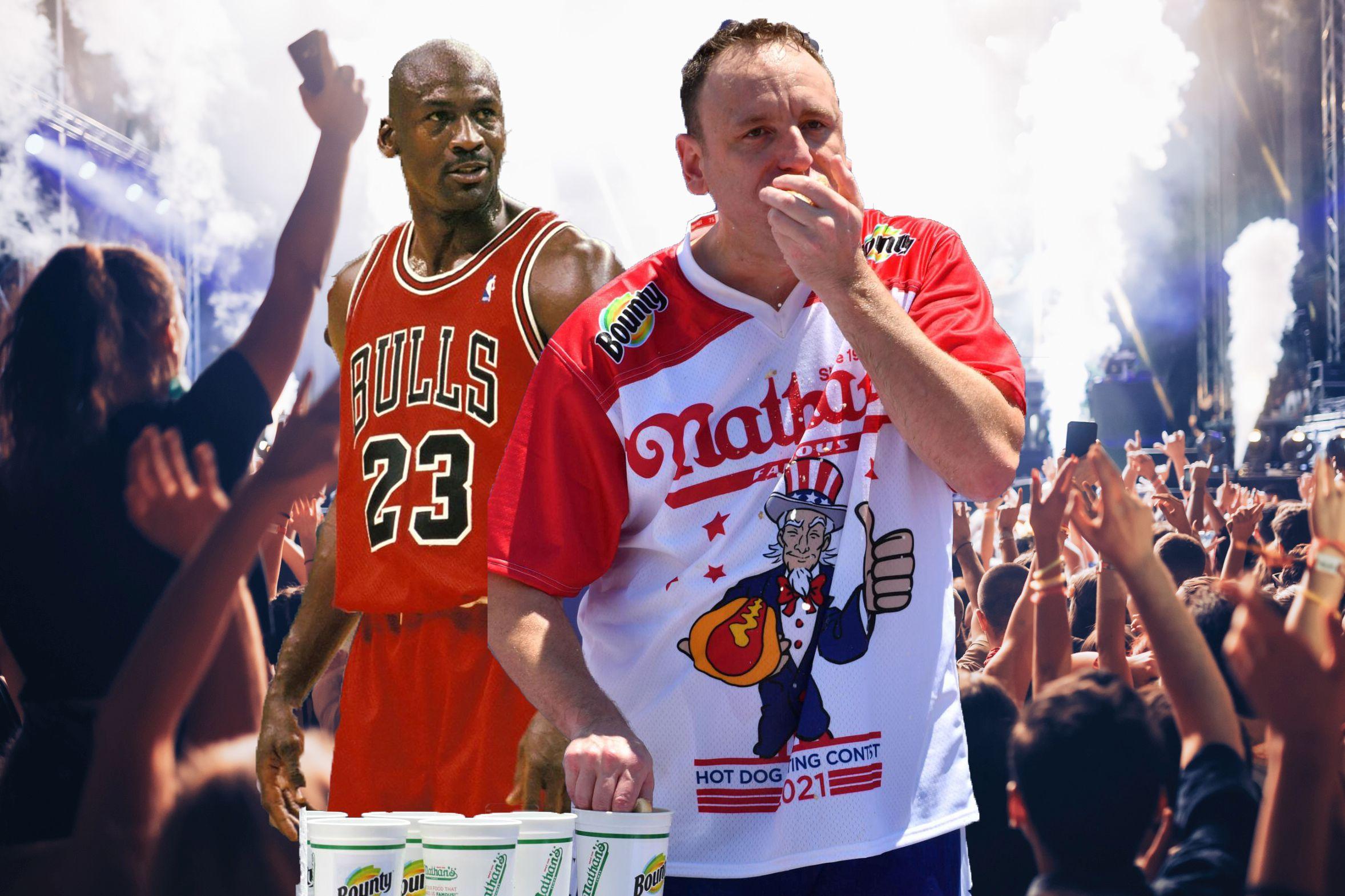