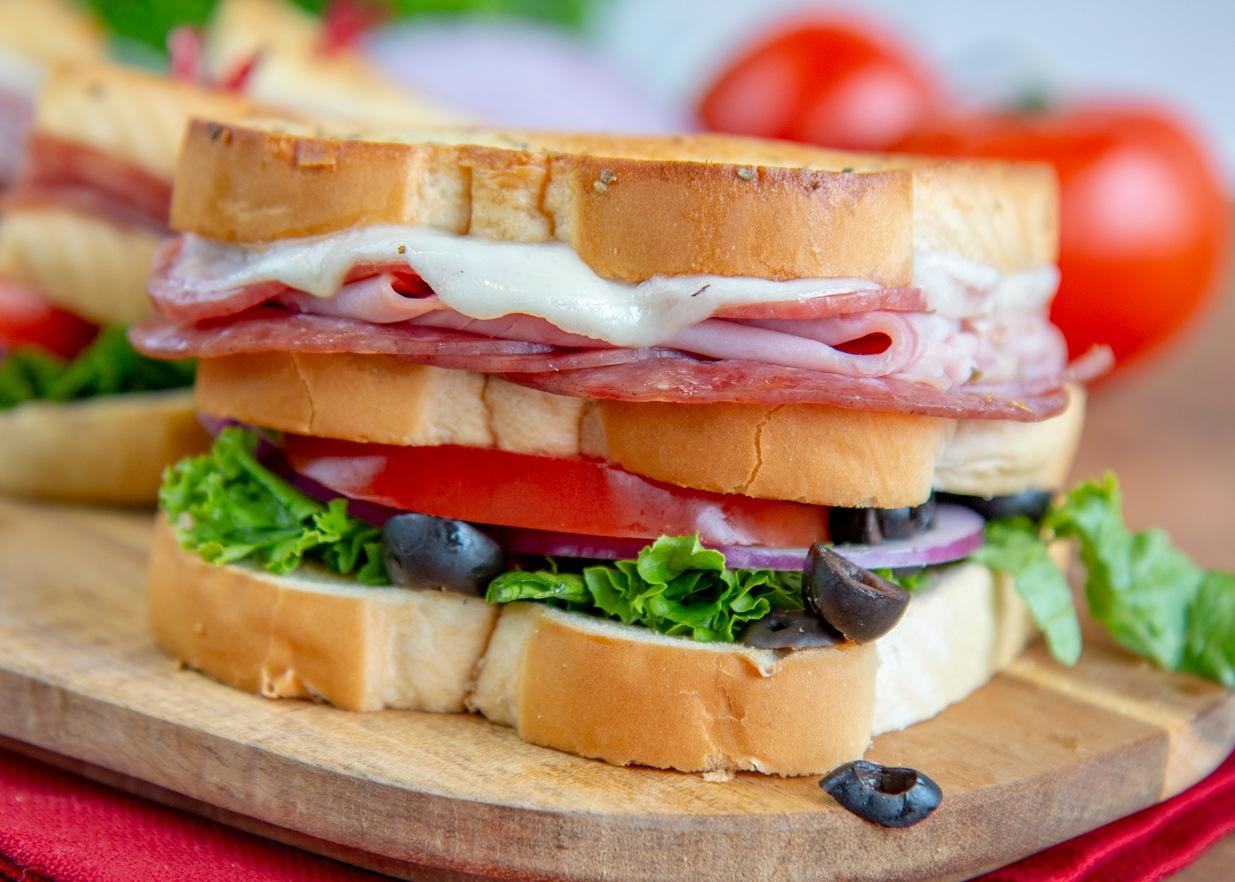 Every person has a doppelganger in the world, someone who looks, walks, and talks just like them, possibly even sharing the same name.  Now, imagine if the doppelganger wasn't a person, but an entire band.  Well... that's exactly what happened to the two bands we're focusing on today.

They were from two different countries, spoke in two different accents, and even drove on opposite sides of the street.  And yet, they shared a passion for the same style of music, chose the same band name, and even did a cover version of the same song.  It's truly amazing!

On one side of the world, in New Zealand, there were a couple of gentleman who formed a band that played jazz, swing, blues, and country music, and sang about whimsical topics such as rugby and life.

The band decided to call themselves "Hot Club Sandwich".

They proceeded to make several albums covering a wide genre of music.  However, there was one song in particular that caught their eye.  They chose to cover a popular song from 1942 by the King Cole Trio called "Hit That Jive, Jack" (which was a rearrangement of Skeets Tolbert's slower 1941 version).

And then, on the other side of the world, in America, you had something happen that defies imagination.

Around the same time the New Zealand group was formed, something amazing was happening in the states.  On the other side of the world, in Washington, USA, there were a group of gentlemen that formed a band which played jazz, swing, choro melodies, and Venezuelan Joropo rhythms.  They were known for playing the classics of the 1930s and 1940s.

And, in an even weirder twist of fate, they also decided to cover the King Cole Trio version of "Hit That Jive, Jack".

While both versions are phenomenal, we find ourselves leaning towards the Hot Club Sandwich (WA) version.  The (NZ) version was a little too fast for our tastes, while the (WA) version was closer to the original, and even added a little flair.

We hope you enjoyed learning about these two great bands that share the same name (and even the same love of jazz music).  As an added bonus, we want to share the original Skeets' version of "Hit That Jive, Jack", along with the King Cole Trio version.

Hit That Jive, Jack by Skeets Tolbert and His Gentlemen of Swing (1941) 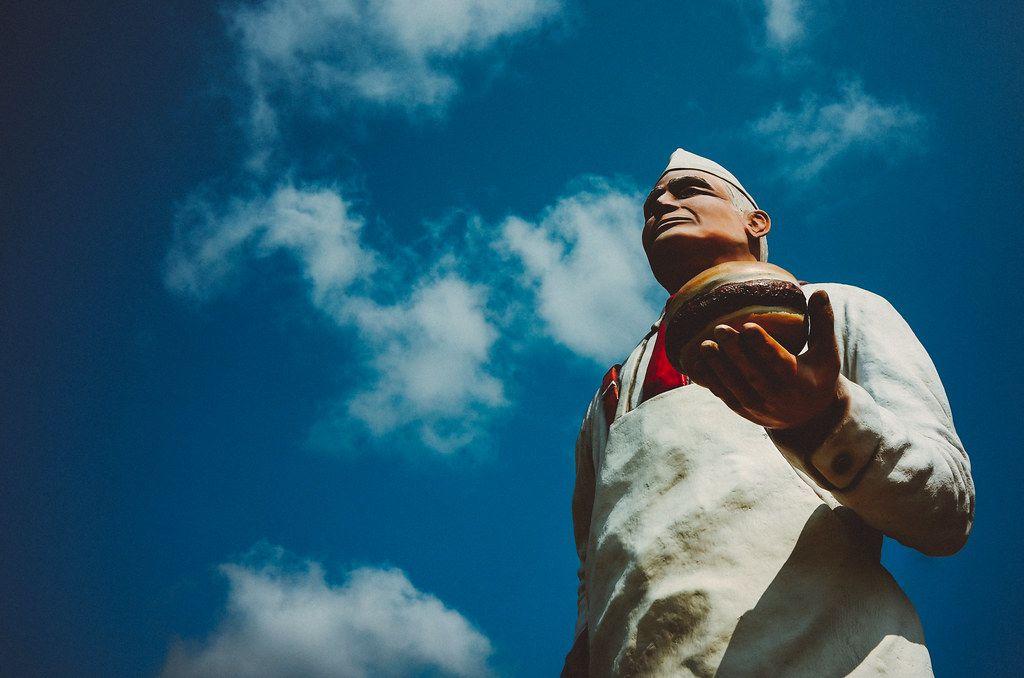 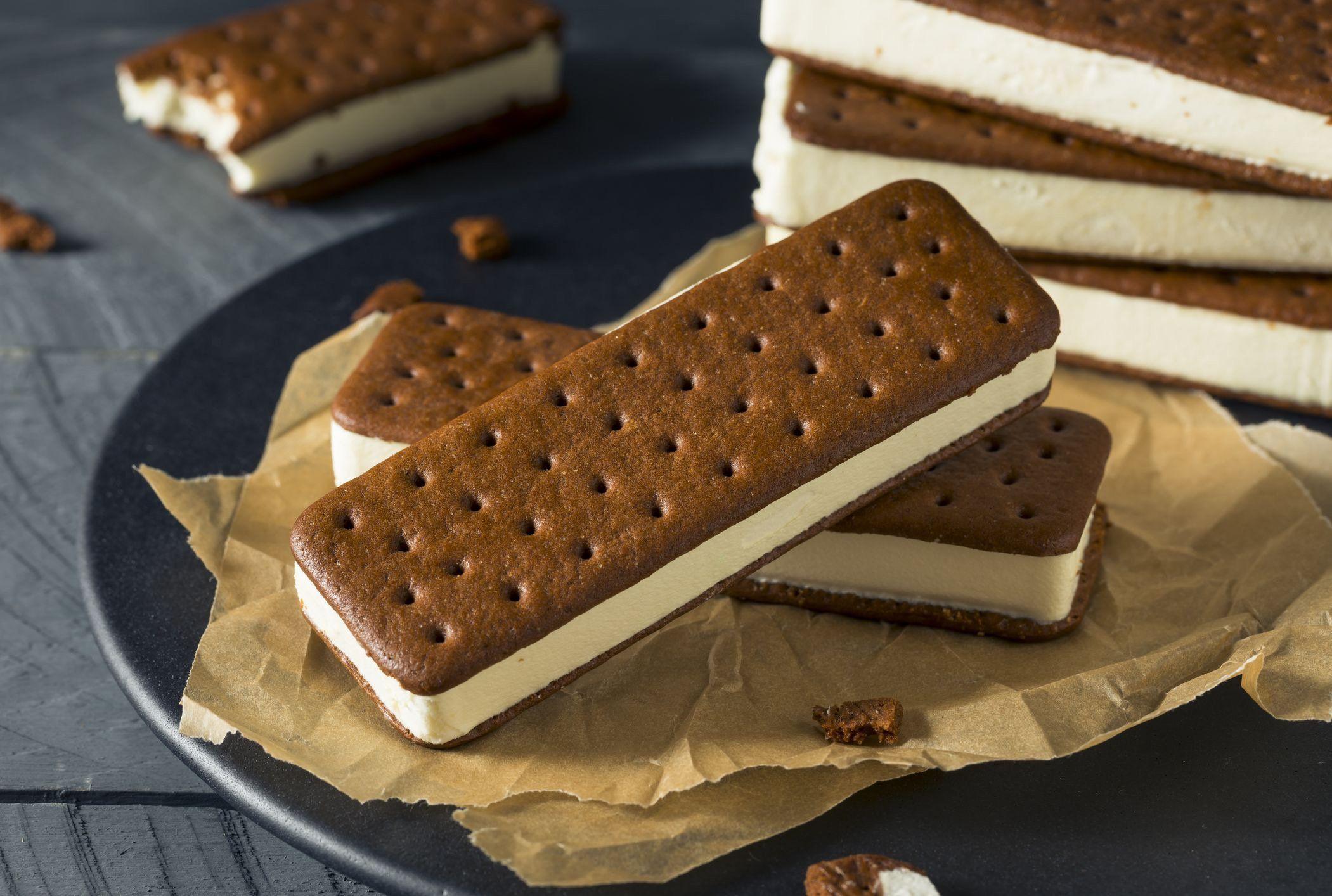