Sandwich Holidays From Around The World 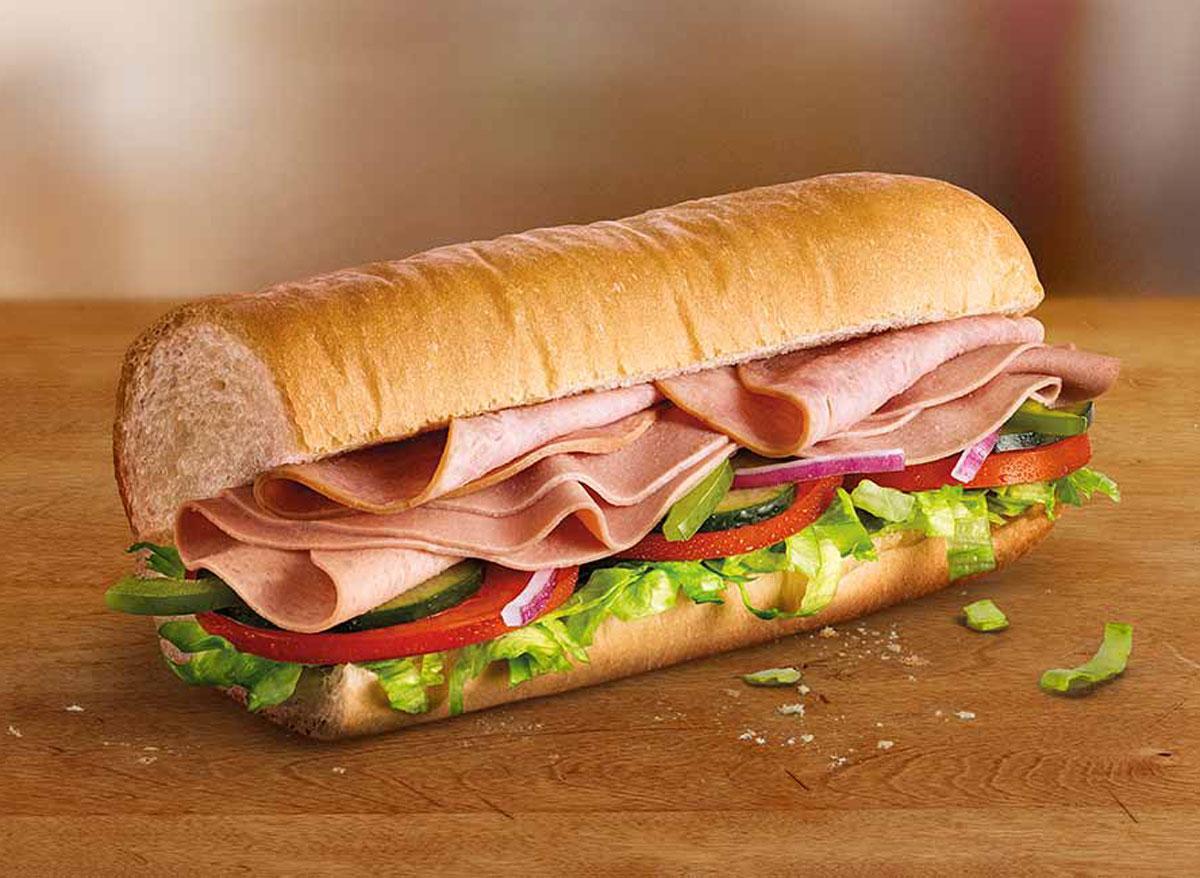 Recently, we have been seeing a lot of articles about Sandwich Holidays from around the world, whether it's National Hamburger Day, British Sandwich Week, or even the upcoming National Sandwich Month.  Who would ever think that Holidays about Sandwiches would be so popular?

With so many edible celebrations to keep track of, we decided to create a comprehensive list of all the Sandwich Holidays from around the World.  We will continually update this list as new holidays come to our attention.

As you can see, one or two of the holidays about sandwiches were created tongue-in-cheek, yet they were embraced and ended up gaining a life of their own.  For example, National Cuban Sandwich Day was created by a newspaper writer from Tampa Bay in 2016 as a joke for readers.  However, over time, the internet embraced the story, and now it's become an actual celebrated holiday.

Some of the Holiday dates are not set, and may be dependent on other factors.  In order to make it more clear, we've created a second table showing how the dates are determined.

Annual Sandwich Holiday Dates from Around the World (Every Year)


Glossary of the Various Sandwich Holidays

Celebrated on January 14th.  Primarily, this holiday is celebrated by restaurants the world over, which in turn offer special promotions for Hot Pastrami Sandwiches. The origins of the holiday are unknown.

Celebrated on March 14th.  In 2013, the city of Omaha, considered to be the birthplace of the Reuben Sandwich, declared March 14th as National Reuben Sandwich Day.  According to legend, Reuben Kulakofsky (1873-1960), a Jewish Lituanian-born wholesale grocer, created the sandwich for his weekly poker game in the late 1920s.  It's actually a very entertaining back-story, and we are intrigued that the city of Omaha legally declared this an official holiday.

Celebrated every March 18th.  Once again, it is mainly recognized by publications on a slow news day and restaurants with special promotions.  The origins of the holiday are unknown.

Celebrated on the 1st Thursday of every April.  Since New York City is the only city to legally recognize a Burrito as a sandwich, this was added to our Sandwich Holiday list specifically for them.

According to the NY State Department of Taxation and Finance, hot dogs and burritos are both considered sandwiches. The latter food item falls in the sandwich bucket because the tortilla makes it a “wrap,” and the NY state government believes that wraps are sandwiches.  Hence, for this fact alone, we believe this holiday is worthy of being recognized the world over.  The origin of this holiday is unknown.

Celebrated on April 12th.  Another Holiday topic for sites on a slow News day, and used by restaurants with Grilled Cheese Promotions.  We were hoping to find a Grilled Cheese Sandwich Day parade somewhere, however, it seems to be a holiday in name only.  The origins of the holiday are unknown.

Celebrated during the month of May.  In terms of celebrations, National Hamburger Month seems to be another restaurant promotional tool, which was created by White Castle in 1993.  This actually makes sense because they say May is the busiest grilling and barbecuing month of the year, so people have hamburgers on their mind.

On a side note, it's been said the ancient Egyptions ate ground meat several thousand years ago, however, the current hamburger as we know it came from either Germany or America a hundred years ago.  Also, the world's largest hamburger parade is in Seymour, Wisconsin, every year in August (see more below).  Getting back to the topic at hand, National Hamburger Month seems to be another way for restaurants to offer special Hamburger deals and promotions every May.  We prefer National "Hamburger Charlie" Day ourselves, since it celebrates the actual birth of the hamburger.

Celebrated on May 5th.  Once again, it seems like a holiday for restaurant promotions.  It's even more confusing because "National Eat A Hoagie Day" is on September 14th.  So, it appears that there are two different holidays for the same sandwich.  The origins of the holiday are unknown.

Celebrated during the 3rd week of May.  It was created by The British Sandwich & Food to Go Association.  According to their web site, members range from supermarkets and food to go manufacturers to sandwich bars, cafes and the suppliers of ingredients and equipment for the industry. In addition to representing the interests of its members to Government, the Association also sets industry standards and organises events such as British Sandwich Week and the annual British Sandwich & Food To Go Industry Awards, also known as the ‘Sammies’.

Celebrated every year on May 28th.  Once again, it appears to be another way for restaurants to offer special promotions and discounts for hamburgers.  The origin of the holiday is unknown.

Celebrated on July 21st.  Another great day for hot dog sales, promotions, and give-aways.  The origin of the holiday is unknown.

Celebrated every August 2nd.  This is a promotional holiday that we would enjoy.  The origin of the holiday is unknown.

Always celebrated the 2nd weekend of August.  In 1885, Charlie Nagreen created 1st hamburger at the Seymour Fair in Seymour, Wisconsin.  They have a parade, hamburger stands, and number of various activities.  In fact, the State of Wisconsin assembly, with the senate concurring, declared Seymour, Wisconsin, the Original Home of the Hamburger.  That's as official a Hamburger Holiday as you can get.

Celebrated on August 23rd.  The event was actually launched in 2016 as a joke by Christopher Spata of the Tampa Bay Times, who wanted to see how many news agencies would run with the story of a fictional food celebration.  It also follows the Cuban Sandwich Festival, which is held during a random month every year.

The holiday is celebrated on September 1st of every year.  Even the Greeks have a promotional holiday for their famous creation.  According to Wikipedia, by the 1970s, gyros wrapped sandwiches were already a popular fast food in Athens, as well as in Chicago and New York City.  At that time, although vertical rotisseries were starting to be mass-produced in the US by Gyros Inc. of Chicago, the stacks of meat were still hand-made.  While our favorite is the Chicago-style gyro that was a staple of Greektown since the 70s, we love just about any gyro known to man.  The origins of the holiday are unknown.

Celebrated on September 14th.  Once again, it seems to be another promotional holiday used by Submarine shops to bring in customers.  The origin of the holiday is unknown.

It takes place every September 15th.  While we believe that a double cheeseburger can be even more satisfying that a single cheeseburger, we are not sure why there's a seperate holiday for it, other than to promote some restaurant special.  The origin of the holiday is unknown.

Celebrated every September 17th.  Bennigan’s founded National Monte Cristo Day in June of 2015 to promote one of their most popular sandwiches.

This festive day is celebrated on September 18th.  Another great promotional tool for all the fast food joints in the world, ranging from two-for-one specials to a free cheeseburger with every meal.  The origins of the holiday are unknown.

This is celebrated the last Friday of September.  German Agricultural Industries (DLG) created this holiday in 1999.  There seems to be some confusion about this holiday.  Some write that this is actually German Butterbrod Day, while others say that German Sandwich Day.   However, for the purposes of our site, we are following the latter.

Takes place every year on October 9th.  It appears to be another Submarine Shop promotional holiday.  The origins of this holiday are unknown.

Celebrated during the 3rd week of October.  This is a very intriguing holiday, since it is timed to coincide with October Fests around the country.  The National Kraut Packers Association founded the holiday in 1980.

The holiday happens every November 9th.  It appears to be another advertising tool which promotes coupon offers and restaurant specials.  The origins of this holiday are unknown.

Chow Down On National Sandwich Month 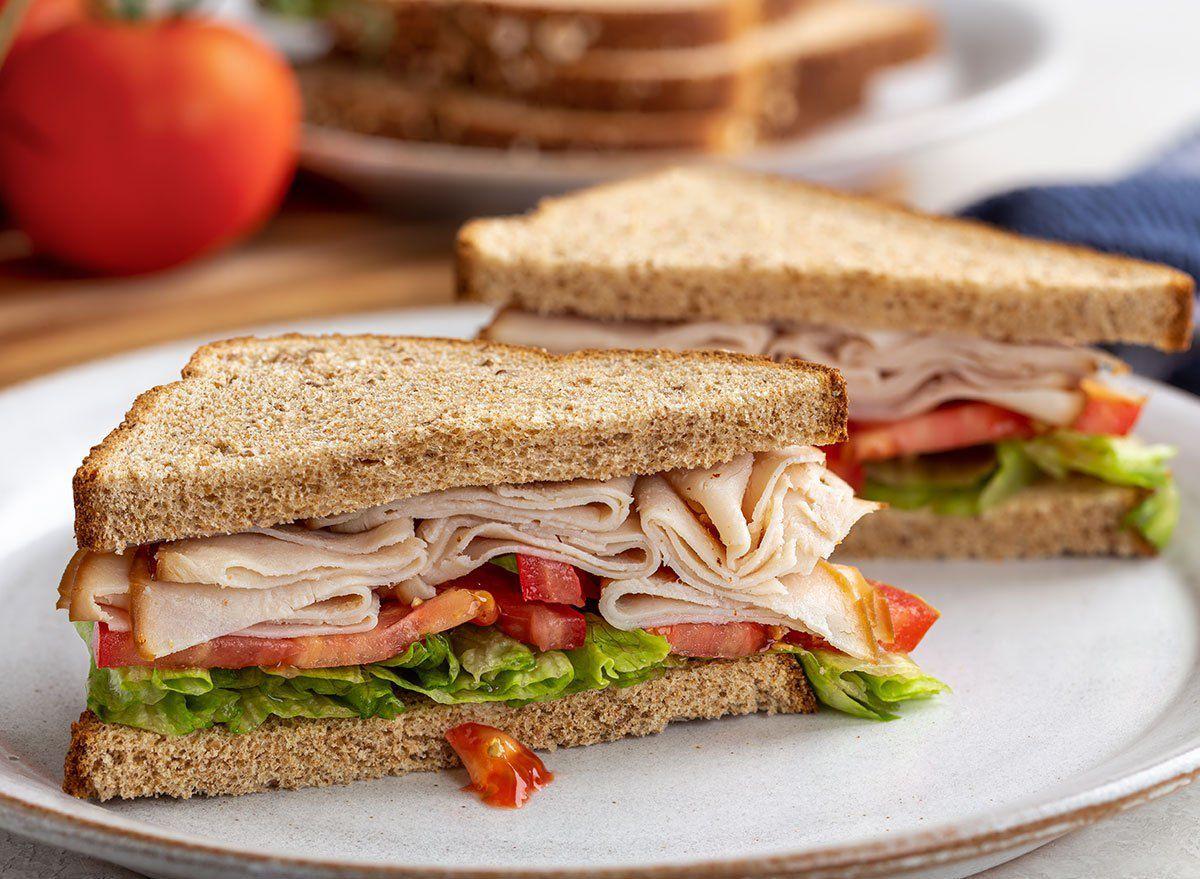 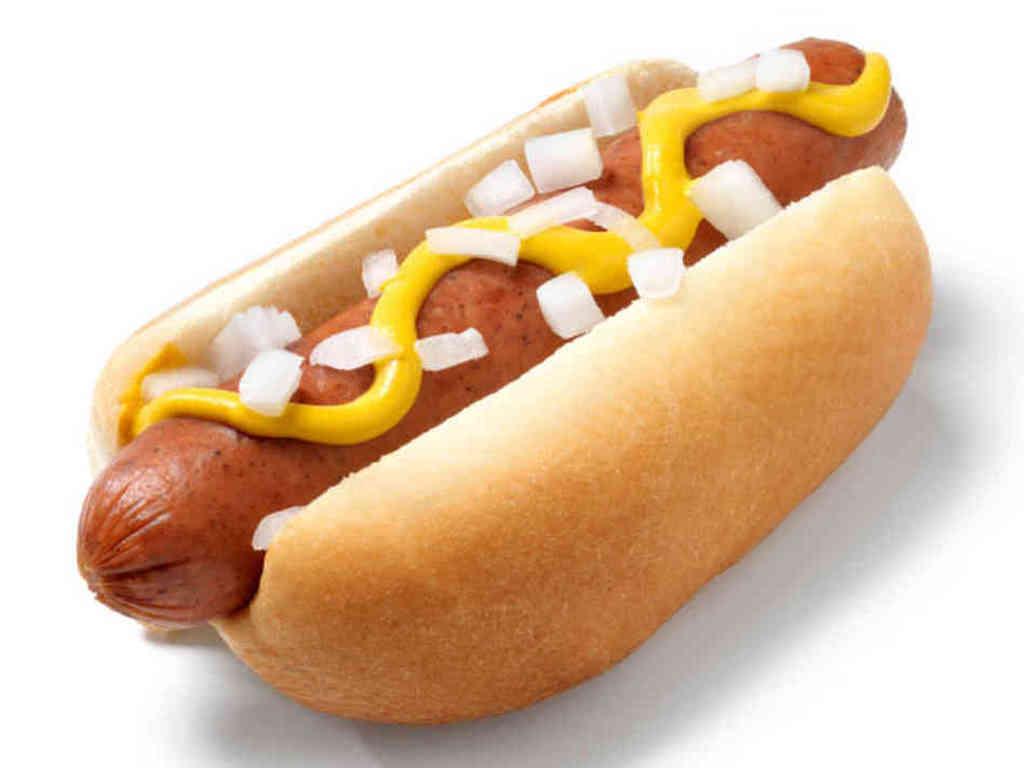