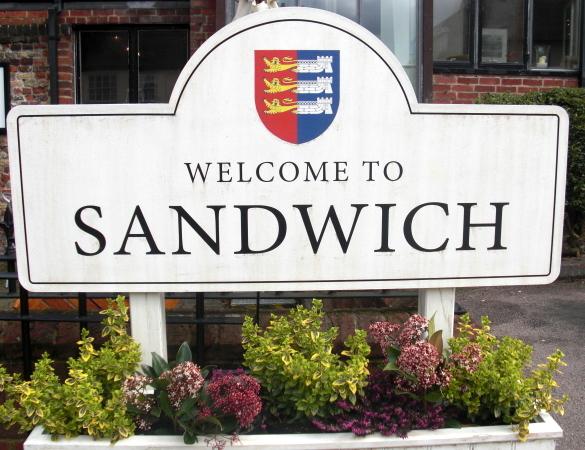 Through today's modern lense, the idea of naming a town "Sandwich" may seem absurd.  However, the Sandwich name itself stretches back over 1,000 years.  In fact, they can trace it back to England as far as 851 A.D., when Sandwich, Kent was referred to as "Sondwic".*

As for the edible sandwich, we can trace its roots to 1762, when John Montagu, the 4th Earl of Sandwich, was playing all night at the card table.  He didn't want to leave his seat, so he asked his cook to bring something simple to eat.  His cook's ingenius creation, two pieces of bread with meat in the middle, proved to be so popular, they named it after the Earl of Sandwich.  However, where did the Earl get his name?  From the Town of Sandwich, Kent, of course.  So, it was the edible sandwich named after the town, not the other way around.

So, in honor of all the Sandwich Towns around the world, we have created our list of Top 5 Towns Named Sandwich (in no particular order).

Sandwich is a city located an hour west of Chicago, split between DeKalb and Kendall counties, and was founded in 1859.  After being successful in his efforts to get a railroad stop created in the area, "Long John" Wentworth was given the honor of naming the new town.  He named after his hometown of Sandwich, New Hampshire.  One of the notable things about Sandwich, Illinois is its annual Sandwich County Fair, which is held the week after Labor Day (from Wednesday to Sunday).

Sandwich, the oldest town on Cape Cod, was incorporated in Massachusetts in 1639, along the east coast of the United States.  It was named after Sandwich, Kent in England.  Sandwich, MA is also the Cape Cod Bay entrance to the Cape Cod Canal, which was built through the town in 1909.  There is a lot of early American history in Sandwich, and many historical landmarks to visit there.

Sandwich, which includes the villages of Center Sanwich and North Sandwich, was chartered in 1963 by Colonial Governor Benning Wentworth,  and was named in honor of John Montagu, 4th Earl of Sandwich (also considered to be the inventor of the sandwich).  With a population of around 1,300 people, and every fall they host the Sandwich Fair, which started in 1909.  To the west is the Squam Mountains, they have the Sandwich Range in the North, and Sandwich Mountain (aka Sandwich Dome) is the highest point in town.  Also, Squam Lake is in the southwestern corner, which was the location of the movie "On Golden Pond".

Sandwich (Sondwic, Sandwic, Sandwice), which traces its orgins back over 1,000 years, is located in the Dover District of Ket, south-east England.  It is part of The Confederation of Cinque Ports, which means five ports, and consists of Hastings, New Romney (Rye), Hythe, Dover, and Sandwich.  It is home to Sandwich Bay, which borders two world-class golf courses, The Royal St. George and Prince's Golf Clubs.  John Montagu, the 4th Earl of Sandwich, derived part of his title from the town's name.  Every year, they have an annual festival period towards the end of August, which include european markets, various parades, and even concerts.

So, as you can see, the noble history of the name Sandwich goes far beyond the reaches of an edible treat.  Maybe someday, historians will find more evidence of where the name truly originated.  Until then, we can visit these glorious towns and all the history and culture they have to offer. 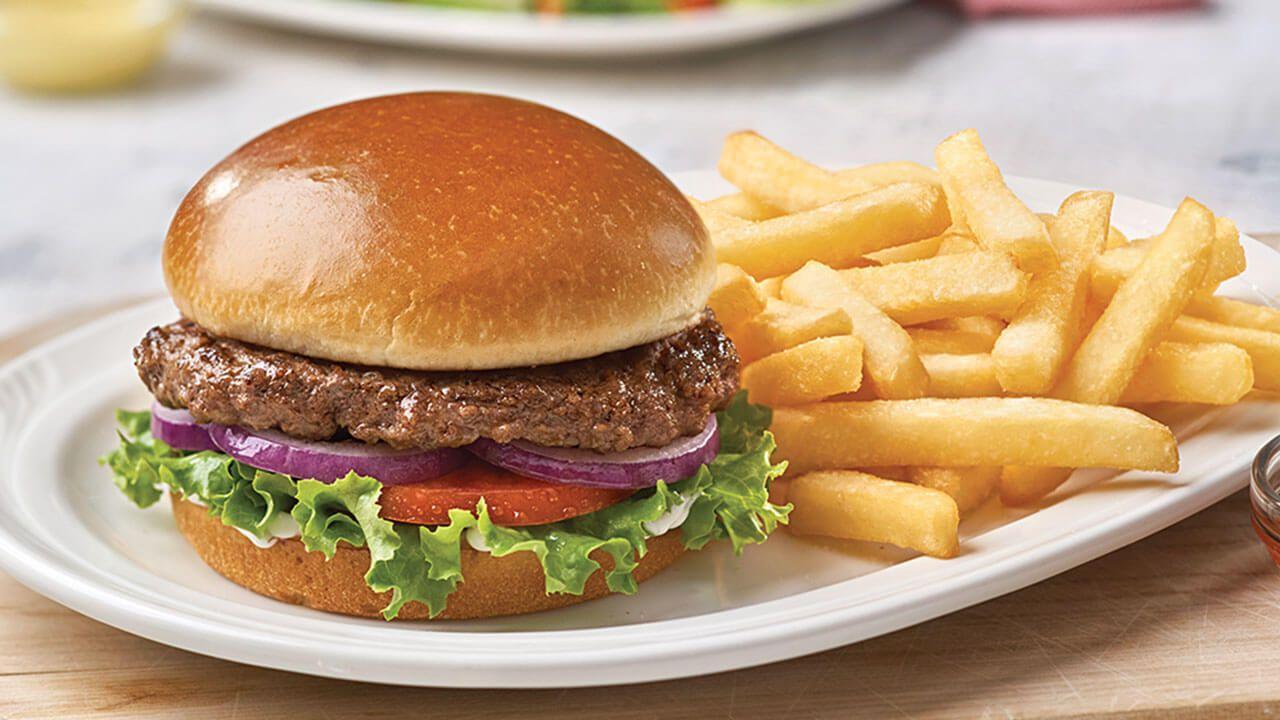 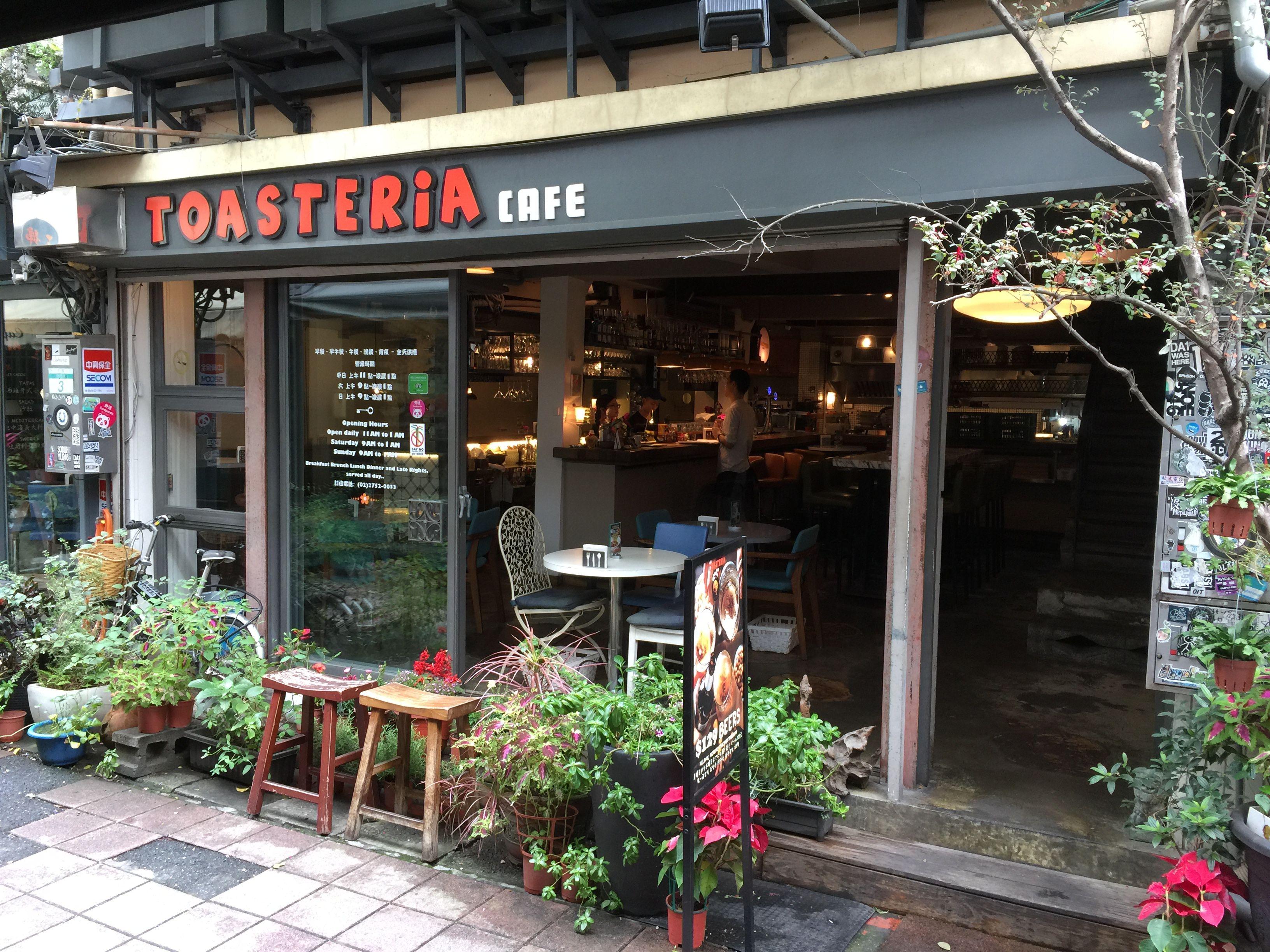